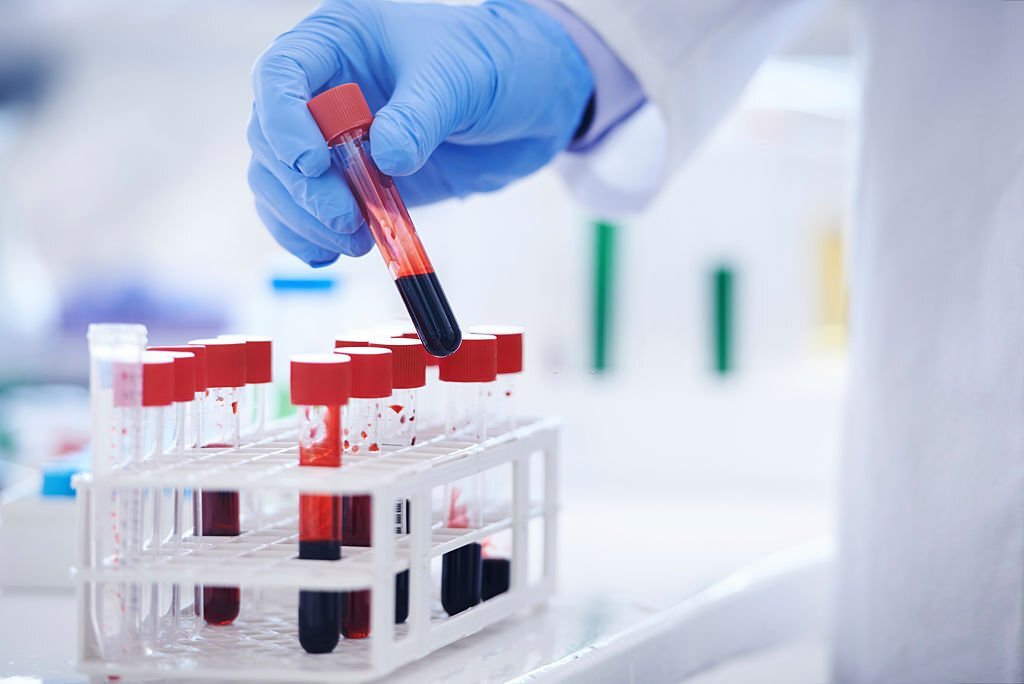 Phosphatidylethanol (PEth) is a particular alcohol biomarker and provides the highest sensitivity for the detection of current regular alcohol intake. PEth testing is particularly effective for detecting constant and heavy drinking where it is critical in settings such as the monitoring of doctors, child custody or drink driving violations.
At Noble Med Solutions, only a few drops of blood in the form of ‘dry blood spots’ that are taken for analysis at a laboratory is required. Known as PEth testing, it offers a modern, sensitive alternative to traditional methods of blood testing for alcohol.
PEth enables the discrimination of heavy versus moderate or occasional drinkers, and can monitor abstinence within the past month. Age, gender, health or previous alcohol issues do not impact on the results.
Until recently, venous blood (obtained by venipuncture) measuring indirect markers; was the specimen of choice for measuring alcohol misuse. The indirect markers used can be subject to contributory factors, such as other medication used.

What you need to know about oral fluid (saliva) testing: The sample is collected using an absorbent mouth swab with Detection window been:
0 – 2 days

Phosphatidylethanol (PEth) only forms in the presence of Ethanol, meaning it is a direct marker for alcohol intake. This makes it a more sensitive indicator than existing markers of CDT, LFT and FBC. PEth can be detected for up to a month. PEth is eliminated from the body in about 30 days, meaning the window of detection is often given as one month.
Collection of both a hair and blood sample can compliment each other to show comparisons or differences between recent and long-term alcohol use.

Via a finger prick using a compact device, a convenient technique for collection, transport, and storage.

A number of blood drops need to be collected in a specially designed collection kit.

We always value our clients and provide bespoke drug and alcohol testing.

We are Noble Med Solutions Ltd. We specialize in carrying out medical assessment and drug and alcohol screening for various sectors.